To subscribe to the newsletter, send an email with title 'newsletter'.
at 05:58 No comments:

• Creates employment
• Requires very little capital
• Can improves security as there are more 'eyes on the street'
• Convenience, as goods and services that can be accessed easily
• Can improve street life and the vibrancy of an area or street
• Reduced transport impacts as local access is provided to services and goods
• Increased city efficiency as densities and trade is increased
• Improved resilience through diversity in the local economy
• Reduced cost and waste as repairs on items like appliances and shoes are carried out instead of these being disposed of

Despite these benefits, there is very little support for informal trade and many city plans and policies ignore informal trading.

Informal trade can be easily designed for in new streets and be supported through interventions in existing streets.  The example below shows how a city block, individual buildings and city furniture, such as bus stops can be modified to support informal trading.  These interventions are described below, with the numbering referring to the numbers in the sketch.

1. Road
2. Pavement
3. Semi-private area that could be used by employees to access food provided by an informal trader who could also supply passing trade.
4. Food and beverage informal trader with stool seating that did not impinge onto pavement pedestrian traffic.
5. Small informal trading stall with awning which could sell small grocery or other items and receive power from the building. It can also be secured and closed off from the street. By occupying an 'indentation' in the building informal trade would not affect passing traffic.
6. Small lockable compartments where traders could park mobile sales trolleys and goods at night instead of having to transport these. During the day, these trolleys would positioned in street locations where traders would sell their goods.
7. A plant nursery run by an informal trader in a garden of an established local business. To reduce costs, traders could enter into agreements with landowners to maintain gardens in return reduced rental for prime locations.
8. A cafe run by an informal trader in a garden belonging to an established business. To reduce costs, traders could enter into agreements with landowners to provide in-house catering  in return for reduced rental for prime locations.
9. Trading locations designated on streets for designed for mobile trolleys which provide appropriate shelter and services such as power.
10. Bus stop
11. Informal businesses which are able to assist with some of the non-core services required by established businesses such as printing, stationary and courier services. These would be accommodated on established business premises and would provide services to both the passing other local businesses, passing trade as well the established business.

Interesting article in the Daily Telegraph on ''What Africa will look like in 100 years''. It makes the following assertions: 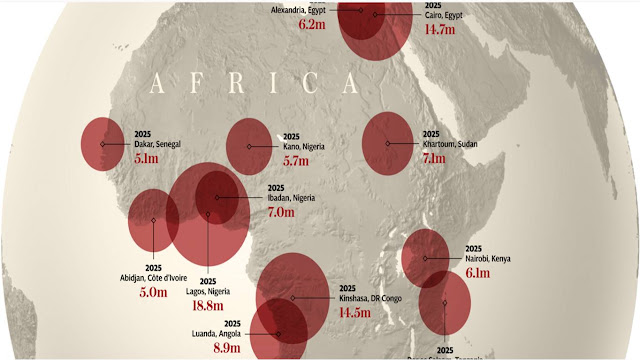 Given the implications of this huge growth, it suggests that current development trajectories are not promising and may not be able to  "deliver on the aspirations of broad-based human development and prosperity for all".

At a recent presentation at Power and Electricity World titled ”Design and Operation Optimisation: Lowering the Cost of Sustainable Buildings”, the concept of Consumption and Production Envelopes was presented. 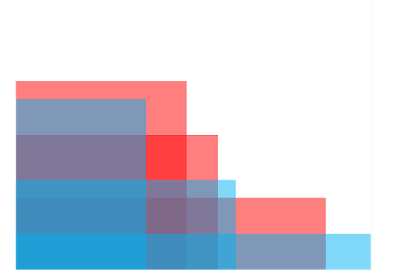 This concept has been developed by Gauge and supports a hierarchical and structured approach to design, management and technology decisions. A key objective of the approach is to match consumption and use of resources in built environments with local productive capacity. Strong alignment enables systems to be highly efficient and achieving additional productive capacity enables increased resilience and net-positive built environments. The approach has informed the development of tools such as the BEST and SBAT and is being developed further.

Email ThisBlogThis!Share to TwitterShare to FacebookShare to Pinterest
Labels: Design and Operation Optimisation

Cities as Engines of Economic Inclusion

Cities in developing countries are often portrayed as a source of problems such as high levels of unemployment, crime, poor services, overcrowding, pollution and ill-health. However, for the people who move to them, cities are seen as a means to a better life; a place to get work, start a business, and get an education. If designed and managed in a different way, can cities in developing countries enhance and direct this positive energy to build economic growth? Can the right characteristics and configuration be developed in urban areas to support positive development and avoid marginalisation? Is it possible for cities to be engines of economic inclusion, rather than the source of problems? 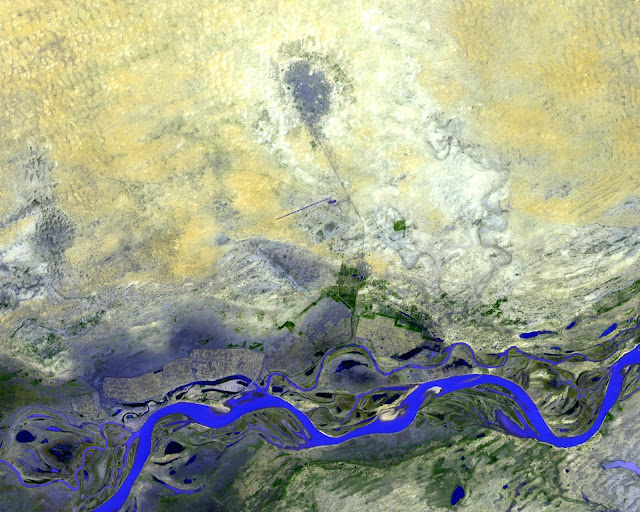 A recent study of Medellin in Columbia indicates that this is possible. It shows how the city has transformed its reputation as a city associated with crime and drug trafficking to a rapidly growing vibrant and inclusive economy. The study attributes this transformation to the following characteristics;


These characteristics are reflected in criteria in the BEST and SBAT tools which aim to support positive, inclusive development in urban areas and buildings. The tools identify infrastructure prerequisites required for inclusive sustainable development and measure the extent to which these are integrated in buildings and urban areas.

The tools have a very strong emphasis on the local area and on the nature of services, products and interaction that can be accessed within easy walking distance of a building. Thre is also a strong emphasis on local services such as access to education and health facilities as well as economic opportunities and productive technology. The tools are available to inform urban development and building projects and are particularly suitable for developing country contexts.